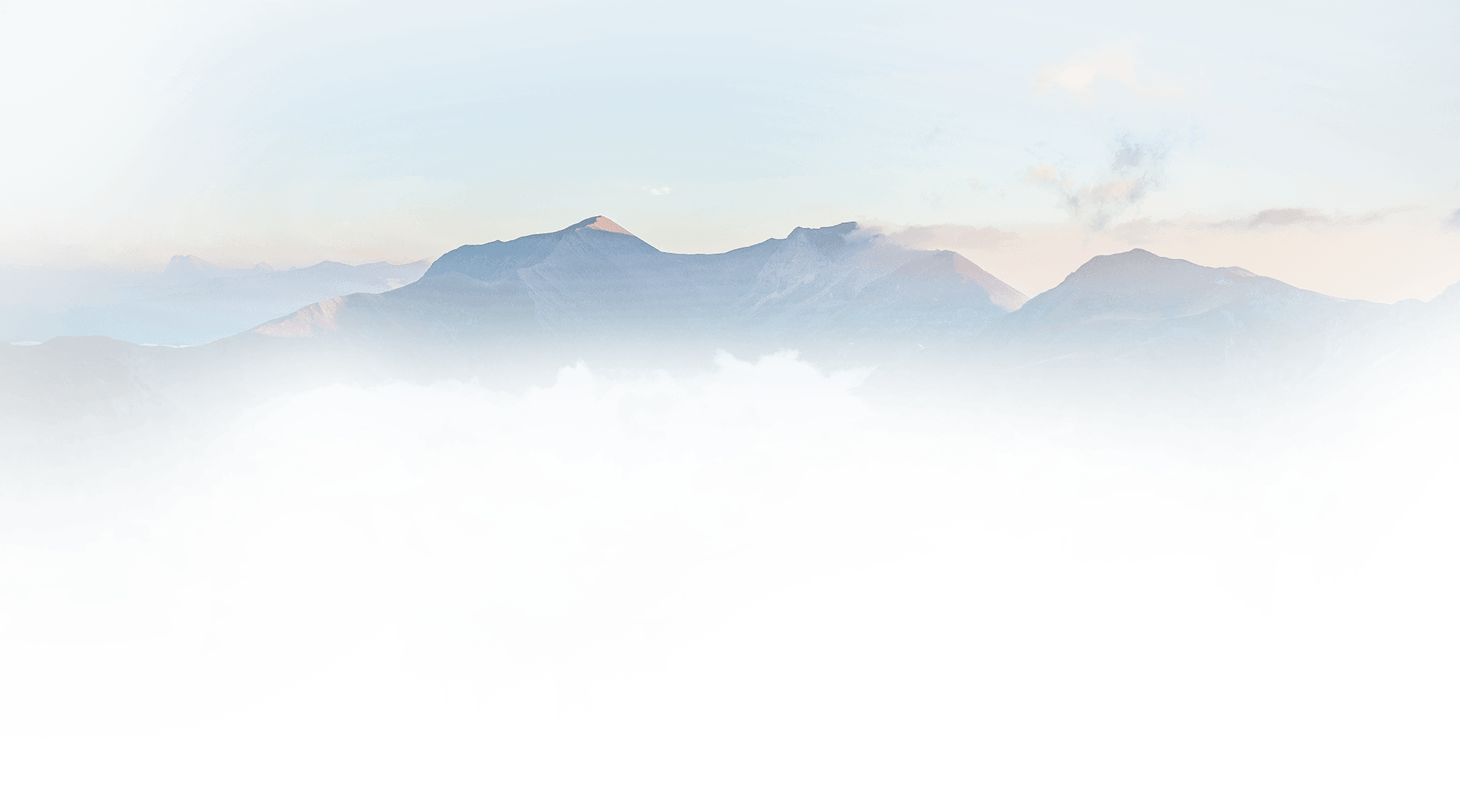 PKIG is comprised of a team of specialised engineers. Thanks to many areas of reverse engineering with which we deal, practically everyone can find something that he/she is good at. We strongly believe that such an approach – based on strengths – allows us to realise our projects quickly and willingly, which translates into satisfaction of our customers who express that in the reference letter sent to us. 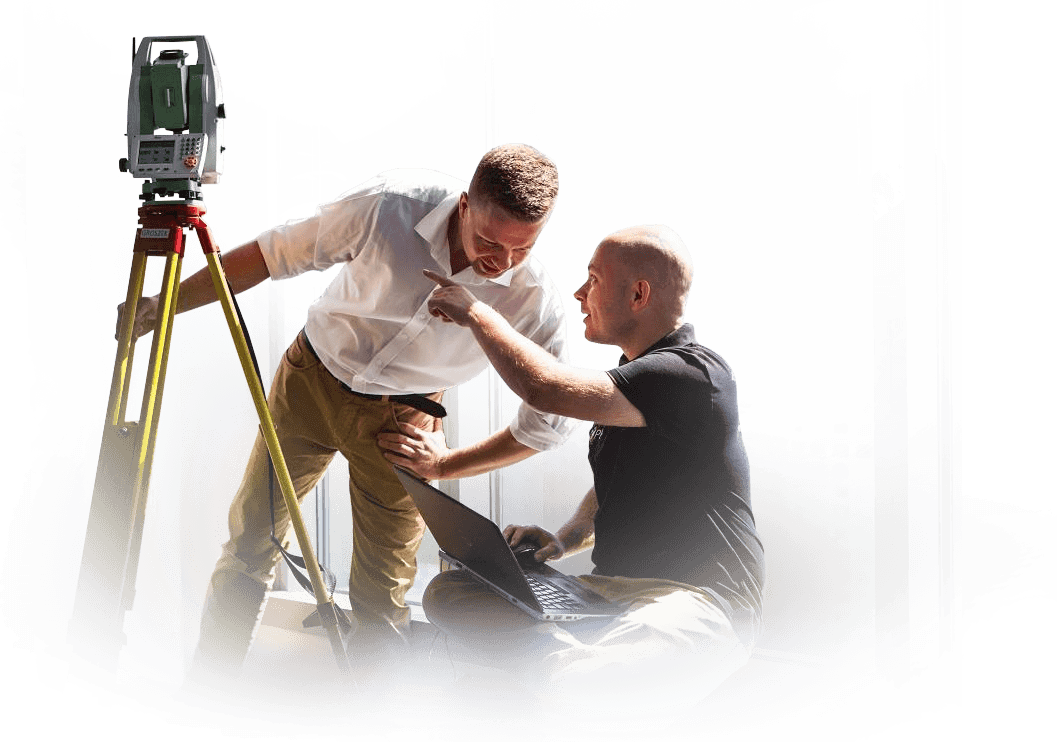 Our idea is not to build complicated hierarchical structures. We have always been aiming at enabling our employees to participate in all stages of a project, including the technical part consisting in measurements and data analysis as well as the broadly understood project management and customer relations. However, some structures had to be developed anyway, thus each member of the team realises his/her projects based on his/her strengths. We encourage you to learn more about our team. 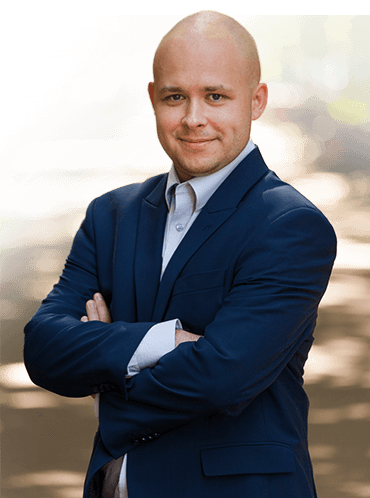 Manager of Photogrammetry and Scanning Department

A graduate of the Warsaw University of Technology, UAV/BVLOS operator; he has been employed with PKIG for 9 years. An experienced geodesist, project manager, trainer and panelist at trade conferences.

So far in his career he realised tens of projects in various areas of geodesy. In 2013, based on his own interests, he started working on a new unit at the company, realising projects in the scope of the then-new drone photogrammetry technology. Two years later the unit was supplemented with laser scanning and became fully independent.

Currently, Krzysztof focuses mostly on supervision of ongoing projects and acquisition of new orders. He is also responsible for the vision of the department, implementation of new technologies and solutions. He performs market analyses on an ongoing basis, searching for new customers and creating their needs; he also conducts trade trainings in the above scope. He is also a frequent guest at conferences and trade fairs. 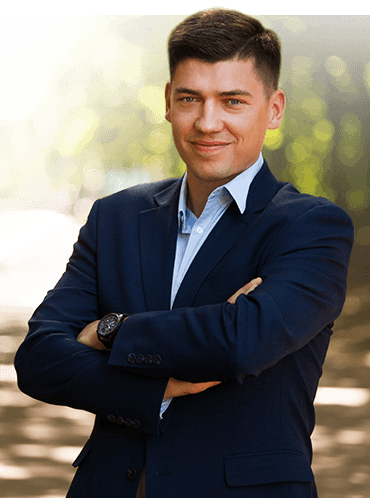 A graduate of the Warsaw University of Technology and the University of Warsaw; he has been employed with PKIG for 7 years. He has a vast experience in all areas of geodesy. He is an experienced project manager and UAV/VLOS operator.

At the photogrammetry department of PKIG, Łukasz is responsible in particular for optimisation of volume measurements by means of modern photogrammetric techniques in the scope of services rendered for large warehouses and mines. Within the above activities, he also performs research in the scope of innovative aggregate density measurement techniques, creation of accurate DTM models – including also blast walls. He regularly supervises projects in the scope of broadly understood 3D laser scanning and inventory.

Additionally, for the last two years he has been working intensively on the development of bathymetric measurement technologies and their integration with other areas of geodesy. 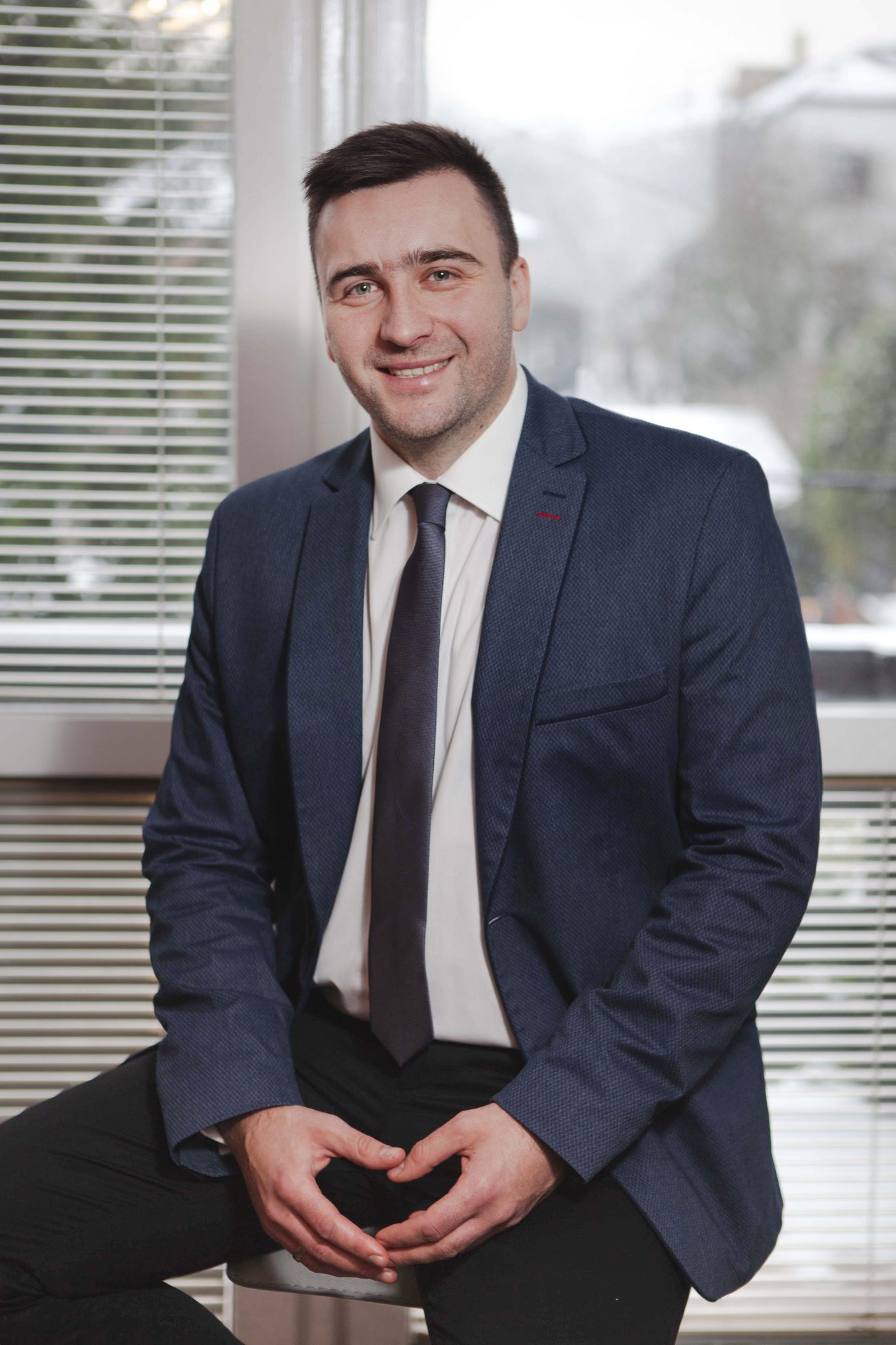 A graduate of the Warsaw University of Technology and the University of Warsaw; he has been employed with PKIG for 6 years. An experienced geodesist and project manager. He realised many projects in the scope of 1 and 2 successfully. UAV/VLOS operator.

At our department Łukasz is responsible mainly for supervision over architectural inventories of buildings. He is the author of a modern standard which allowed to combine geodetic measurement standards based on high accuracy with architectural standards where high quality of drawings with relevant symbols is required. Since the very beginning he has been consistently implementing 3D inventories based on BIM technology, both at PKIG and at our customers.

Currently, he works on continuous implementation of BIM technology at PKIG and he also explores underground measurement techniques based on georadars. 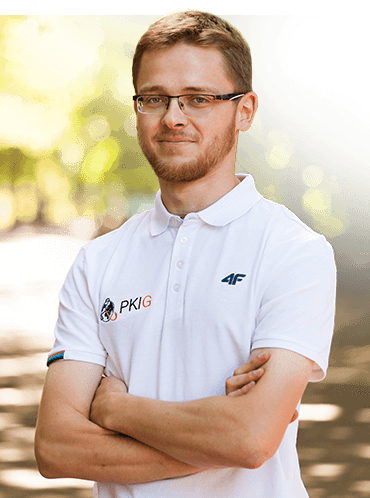 At our department Piotr is mainly responsible for solving various technological problems. He is a persistent and responsible person and he realises his projects till the very end despite any inconveniences encountered on the way. Thanks to his experience and contact with point cloud 3D modelling technology based on his own interest , he has great skills in the scope of broadly understood interpretation.

He works constantly on development – currently he successfully develops BIM modelling techniques. He is also an author of useful plugs and extensions based on Python software language, which allow to implement batch-processing in everyday professional challenges. 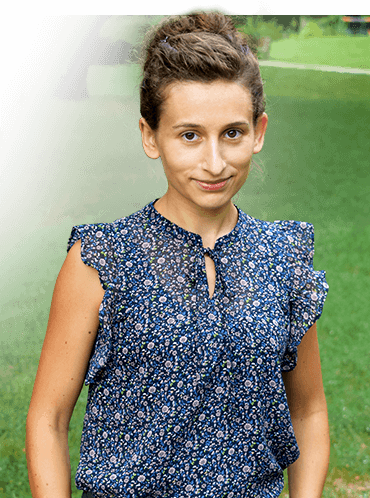 A graduate of AGH University of Science and Technology in Krakow; she has been employed with PKIG for 2 years.

Despite her short employment at the company, Kamila is known as a person who learns quickly and is responsible for the realised tasks. Thanks to her natural skills, she quickly became a specialist in processing great amounts of data which is present in our area. Currently – if she does not manage a project personally – she is responsible for auditing each project based on drone photogrammetry, which is one of the core activities of our department. As an expert in the area, she also conducts trainings for other companies. Thanks to her creative skills, she constantly works on improvement on the appearance of the prepared documents and reports. She is also responsible for creation of animations of the models and point clouds we prepare, all the time introducing new innovations, presenting the effects of our work in an increasingly better way. 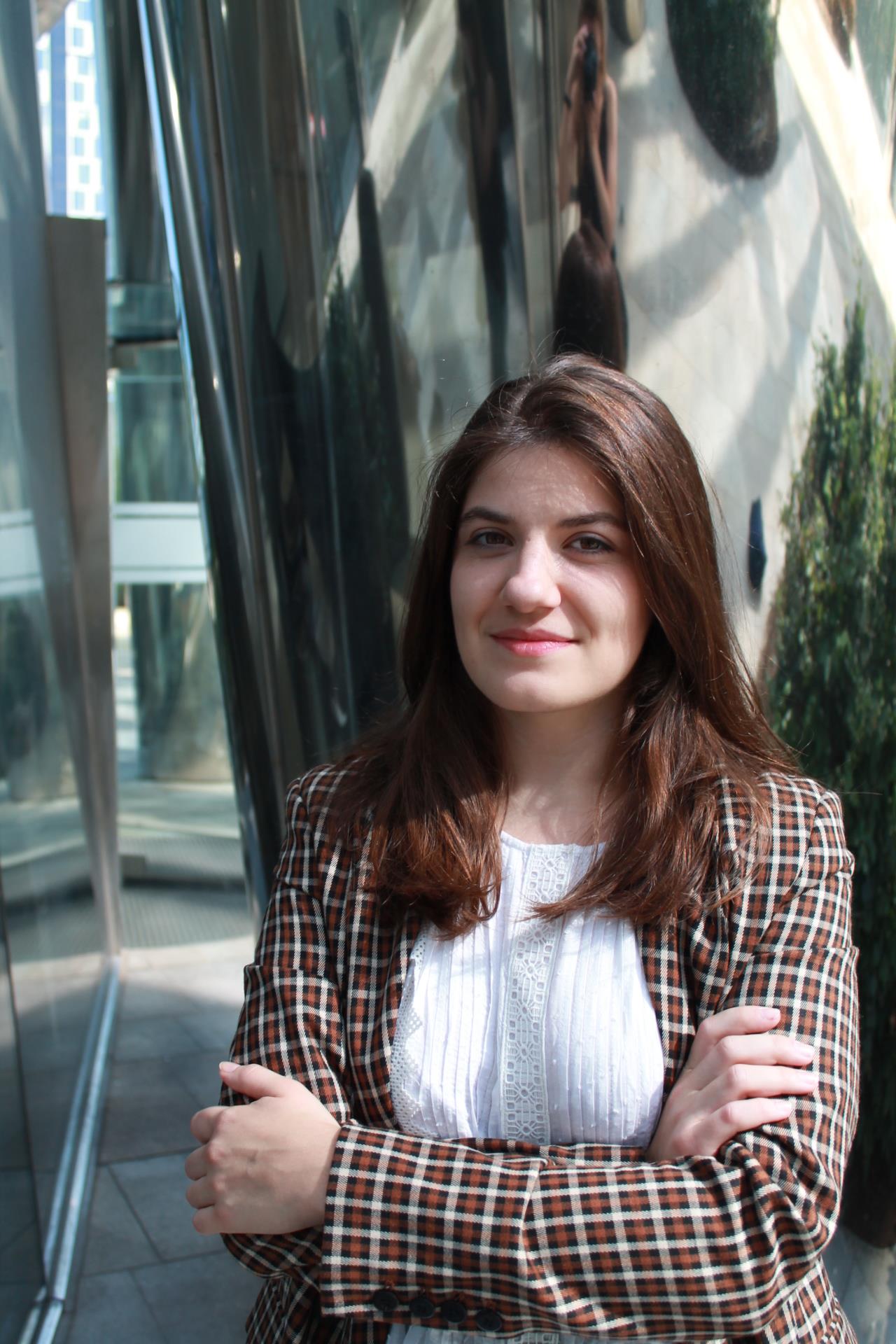 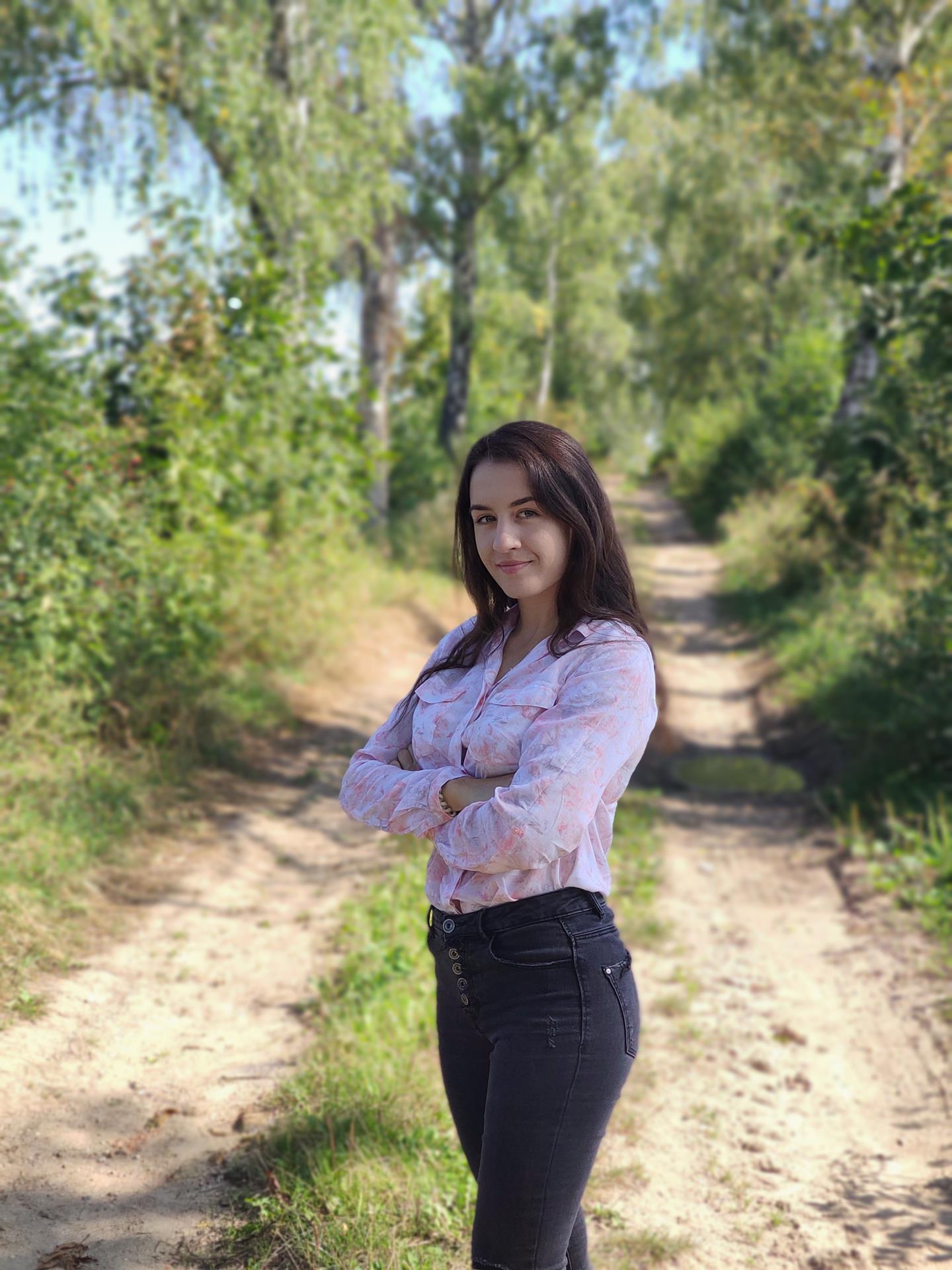 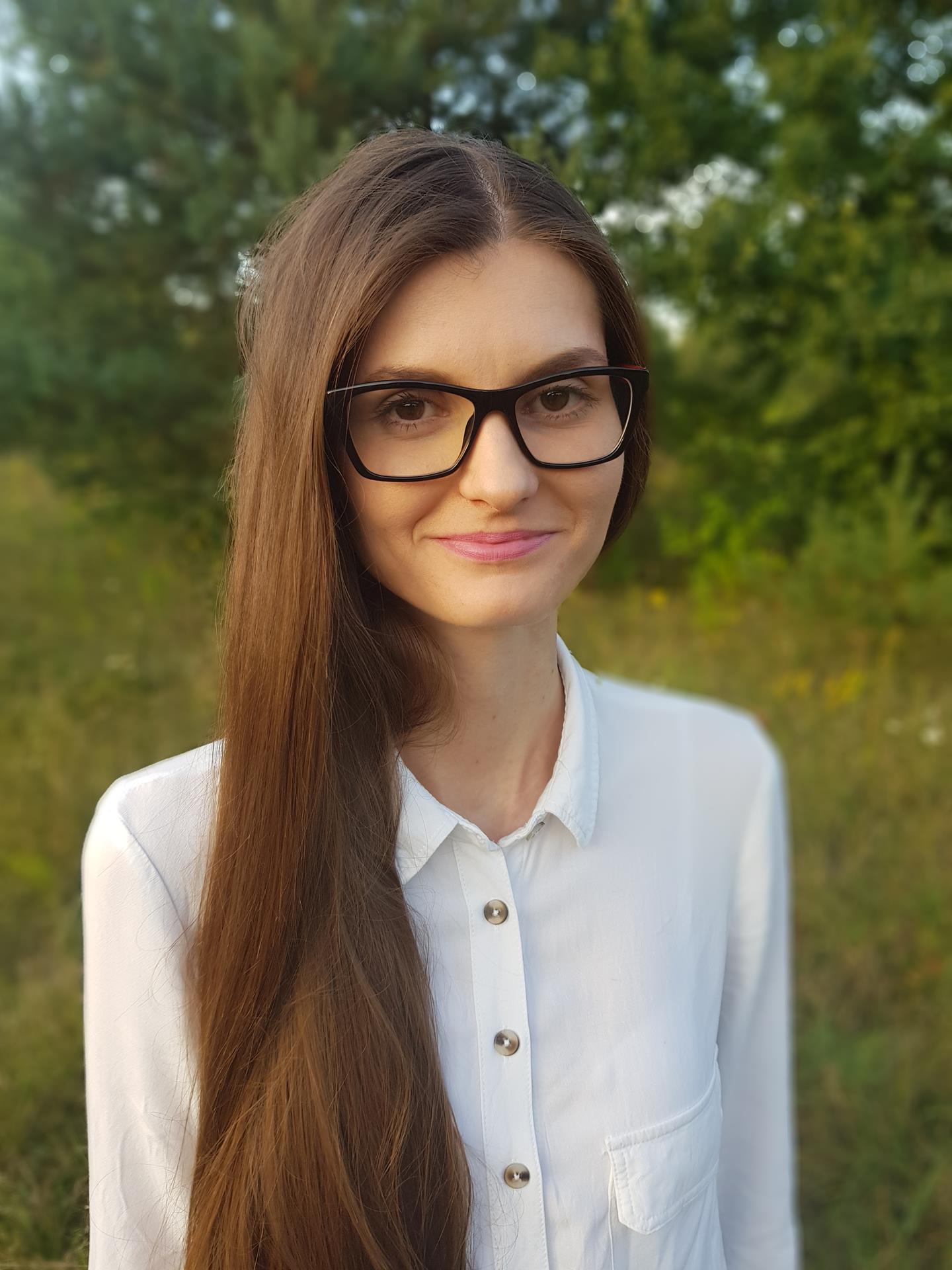 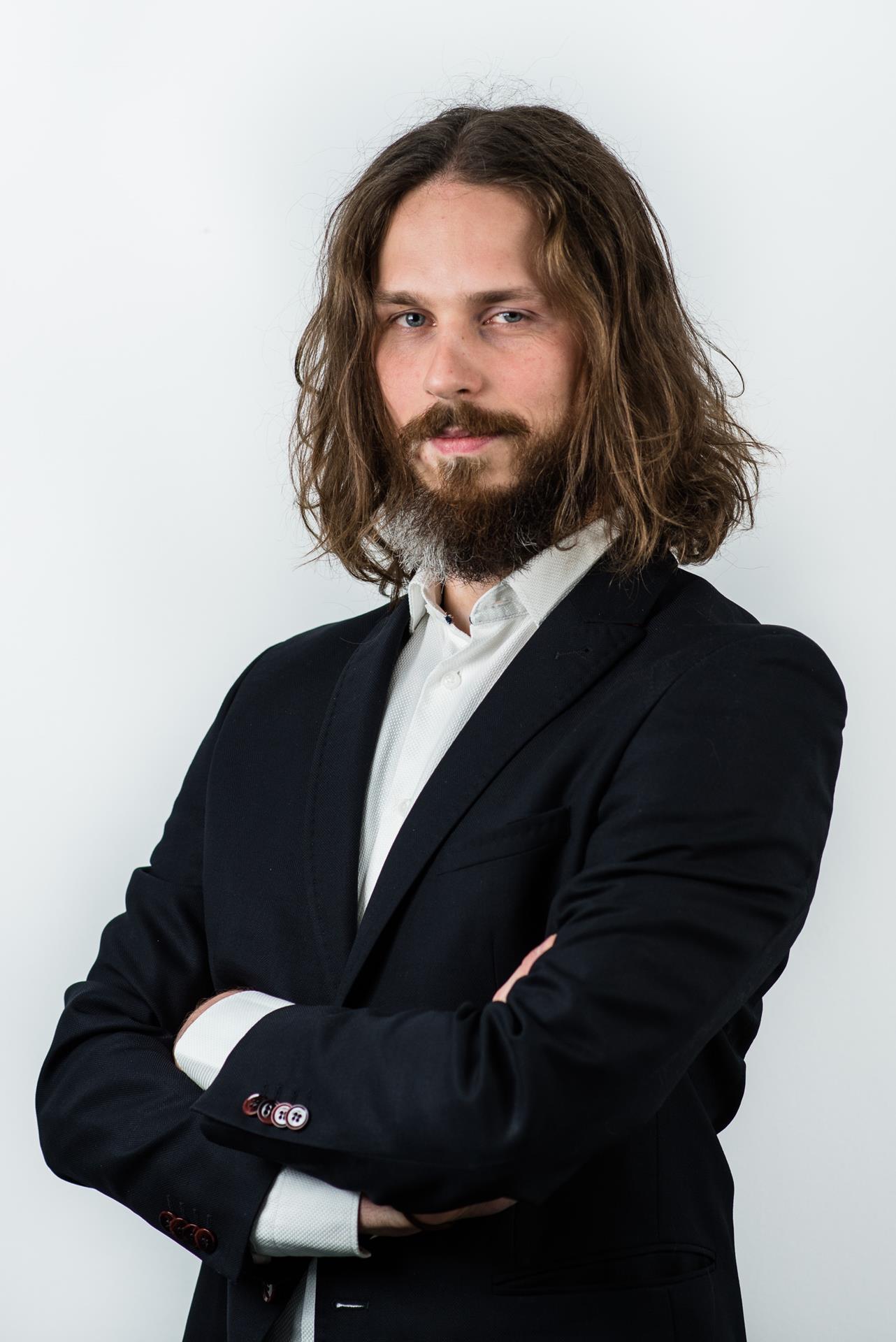 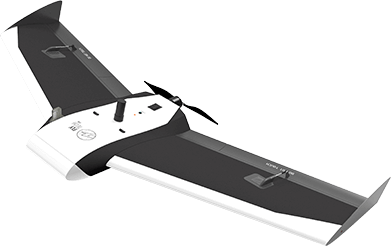 Are you interested in cooperation with us? Call us or write to us - we will answer all questions.